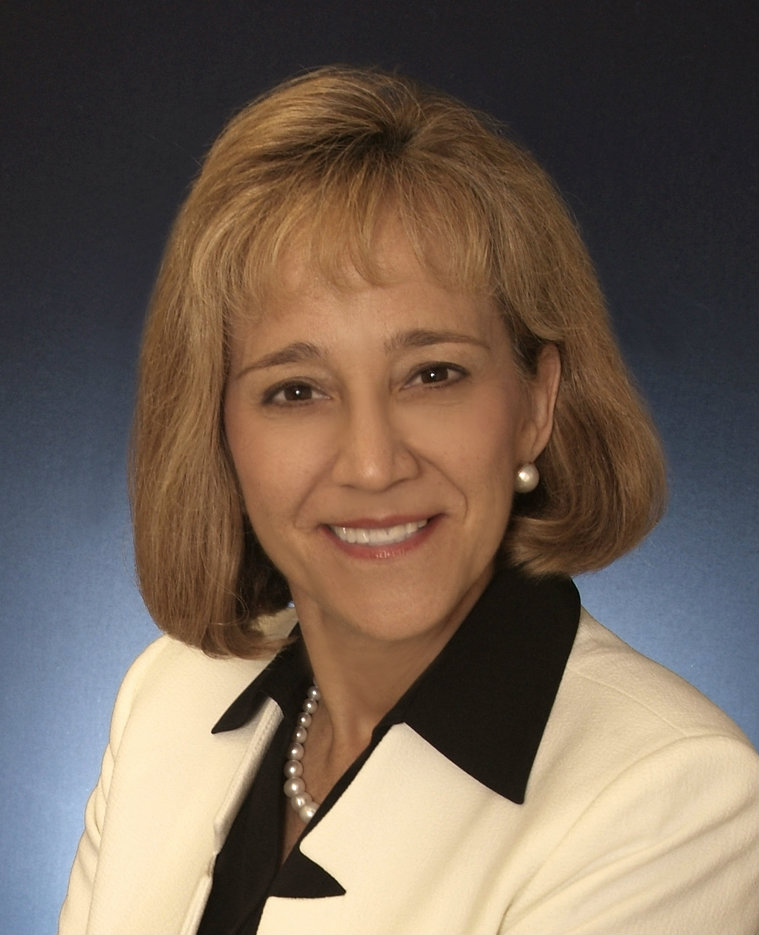 Lorri Keeney is the owner and President of InspectHomes4U and Professional Learning Institute4U, LLC (PLI) headquartered in Louisville, KY.

In 2006, PLI was the first home inspector pre-license educational provider approved by the Kentucky Board of Home Inspectors (KBHI) after the KBHI was formed, earning Provide # KBHI P-1001.

PLI also provides continuing education (CE) courses and seminar classes. PLI, its courses, and its instructors are approved by the Kentucky Board for Proprietary Education (BPE), #R-0403. BPE approval allowed PLI to expand course offerings beyond home inspectors to the full range of housing and building courses. PLI pre-license and CE classes also are approved by the State of Tennessee. All three major national home inspector associations also approved PLI class credits and instructors for their own CE requirements.

PLI is approved for government tuition grants for students, such as VA, disability, GI bill, etc. PLI further participates in “private-public partnerships” to educate first-time home buyers, and to meet various lending and loan guarantee requirements, such as classes provided by the Housing Partnership, a home loan counseling agency.

She owns an allied business, InspectHomes4U, LLC, a Louisville home inspection company, with a Better Business Bureau A + rating.

She and InspectHomes4U also own a National Radon Safety Board (NRSB) accredited Radon Laboratory (NRSB #ARL 5002).

Born in Connecticut, she was the founder and former President of USHIA (the “United States Home Inspection Academy”), one of the first training academies for home inspectors accredited in Connecticut and Massachusetts.

Lorri co-founded Homechek, a home inspection company there best known as “ProChek.” It became Connecticut’s largest home inspection service at the time, with about 90 local home inspectors and about 1,200 nation-wide, at its peak. She sold both USHIA and ProChek when she moved to Kentucky.

She is a graduate of Western Connecticut State University. Lorri was certified to teach in Connecticut and in 1975 she taught school for three years in Coonabarabran, NSW Australia. 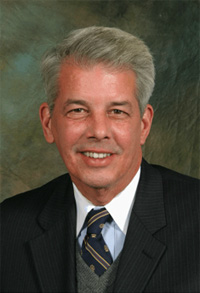 He has been state approved to train home inspectors in unconventional housing (such as log cabins or steel frames), risk inspections (such as fire or water damage), manufactured housing, and residential building standards since 2006. Since the Kentucky Board of Home Inspectors (“KBHI”) first approved home inspector Instructors in 2006, Mr. Keeney has taught home inspection standards of practice, report writing, inspection law & regulation, contracts, and other subjects at PLI and at conferences and conventions.

He is Dean of Louisville-based Professional Learning Institute4U (“PLI”). PLI is  Kentucky’s first state approved Provider for home inspector pre-licensing training and Continuing Education (“CE”).  The school also is approved by the Kentucky Board for Proprietary Education.

He co-hosted a weekly Kentucky radio talk show on home inspections on Clear Channel. Today, he regularly appears on the Elizabeth Monarch Real Estate show on Salem Communications radio 970 AM.  He testified before the Indiana Professional Licensing Study Committee at its October, 2009 hearing on licensing home inspectors in that state.

He has been engaged as an expert witness by various law firms and has served as a consultant to law firms on home inspection and real estate trial issues.  These include firms throughout the state, ranging from Frost, Brown, Todd (Louisville) Wyatt, Tarrant & Combs (Lexington) to Martin & West (Edgewood).

Mr. Keeney also is a retired (still licensed) attorney, with over 30 years experience, admitted to practice in Kentucky and federal courts.

He was certified to teach in 1975 in Connecticut and served as Assistant to the Superintendent of Schools for the Hartford (CT) Public Schools.

He holds three earned degrees, a B.A. (Trinity College, Hartford ‘71); a M.A. (Hartford Seminary ‘73); and a Doctorate in Law (University of Connecticut, ‘80). He regularly continues his education with advanced and CE course work in law and in home inspection. Steve also is an above average cook and a competitive shooter who began as an NRA Distinguished Expert and captain of his high school rifle team. He is listed in standard references such as (Marquis) Who’s Who in America. Community activities, elected offices, awards and honors, and other publications available on request.

Publications. He is the subject and co-copyright owner of David Heilbroner’s book, Death Benefit (NY: Random House/Harmony Books, 1993). It was reviewed by Washington columnist Maureen Dowd on the cover of The New York Times Book Review (March 14, 1993), by distinguished novelist Joyce Carol Oates on the cover of The New York Review of Books (March 24, 1994) and others. It was a Reader’s Digest Best Non-Fiction selection and Book-of-the-Month Club alternate selection. It became a MCA-Universal movie, Death Benefit, and the plot of the Lifetime/CBS television movie, Moment of Truth: Justice for Annie.

Within the last ten years, he has written and published numerous articles for the digital publications Breaking News: Home Inspector Info; InView and FlashLites; and Alert, a newsletter for real estate professionals, all produced and published by PLI. His print articles also have appeared in The New York Times, Harper’s Weekly, Police Magazine, American Lawyer; The American School Board Journal, Connecticut Law Journal, Bulletin of Bibliography and others. His blogs appear on the PLI web site, www.pli4u.com.

He also has been a commentator and subject on A&E, Court TV, “Forensic Files,” and other cable outlets. He makes presentations and leads seminars on home inspection and related law for various organizations, including ASHI and Louisville’s Housing Partnership, Inc. (HPI), among others.

To engage Mr. Keeney’s services, please contact PLI4U@aol.com, 502-896-2020. Mr. Keeney should not be identified as an expert witness until the Engagement Agreement is executed. A home inspection report alone ordinarily is insufficient to form a Rule 702 opinion, though inspections as part of the fact-finding processed typically are useful. Other expert resources in this field also are available through Professional Learning Institute. 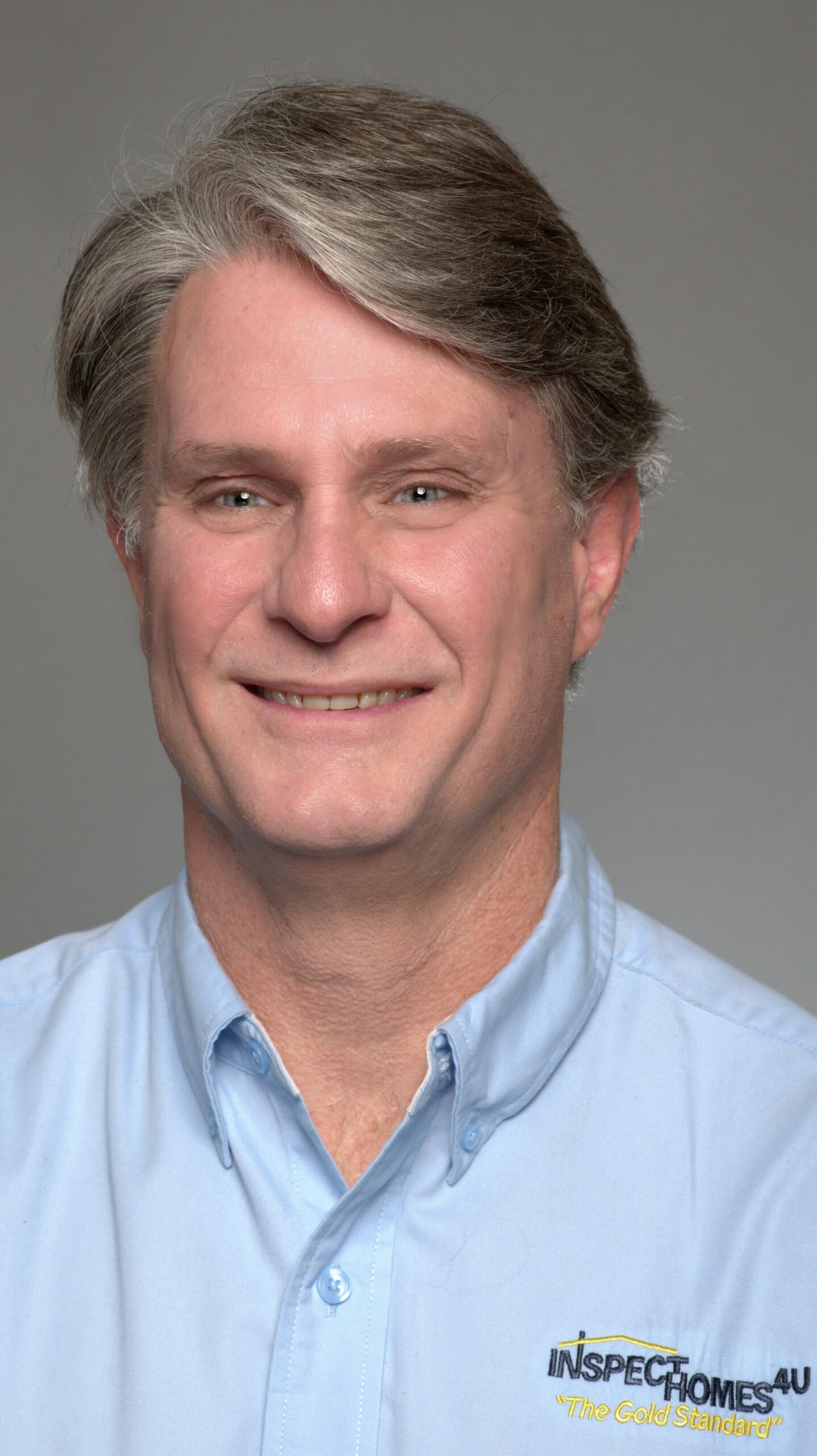 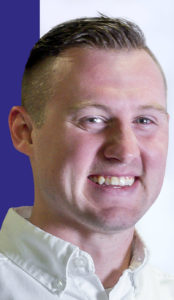 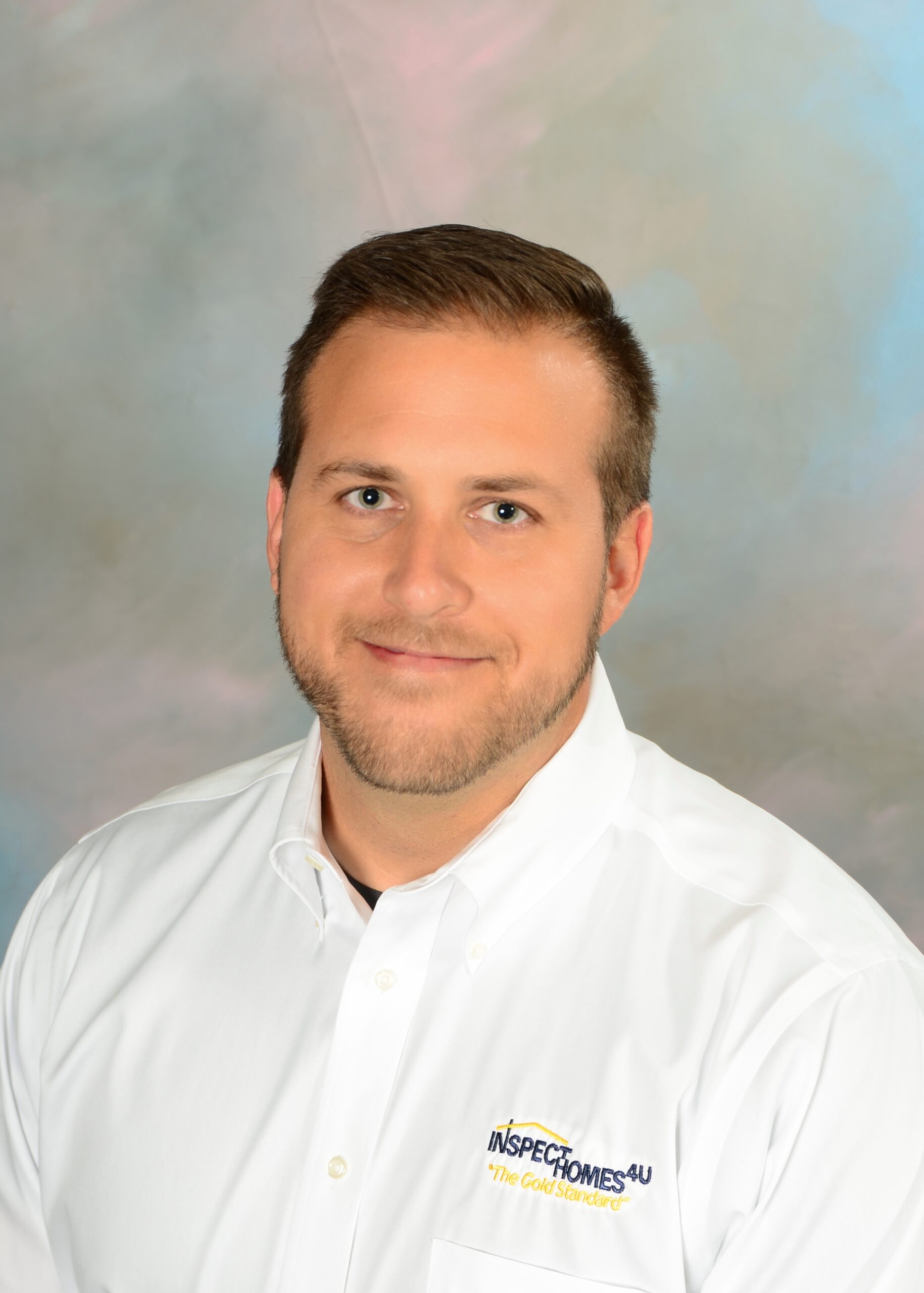 Wil Jacoby. Mr. Jacoby is a Kentucky licensed home inspector (License. # HI-174362). Mr. Jacoby is a graduate of the Professional Learning Institute, the region’s leading home inspector training provider, often called “the Harvard of Home Inspecting.” In his early years, his school’s construction and engineering curriculum led to jobs installing windows, doors, etc. and later, roofing. He has been an elementary school teacher for over half a decade. He holds a B.A. from UofL and a M.A. from Spalding.